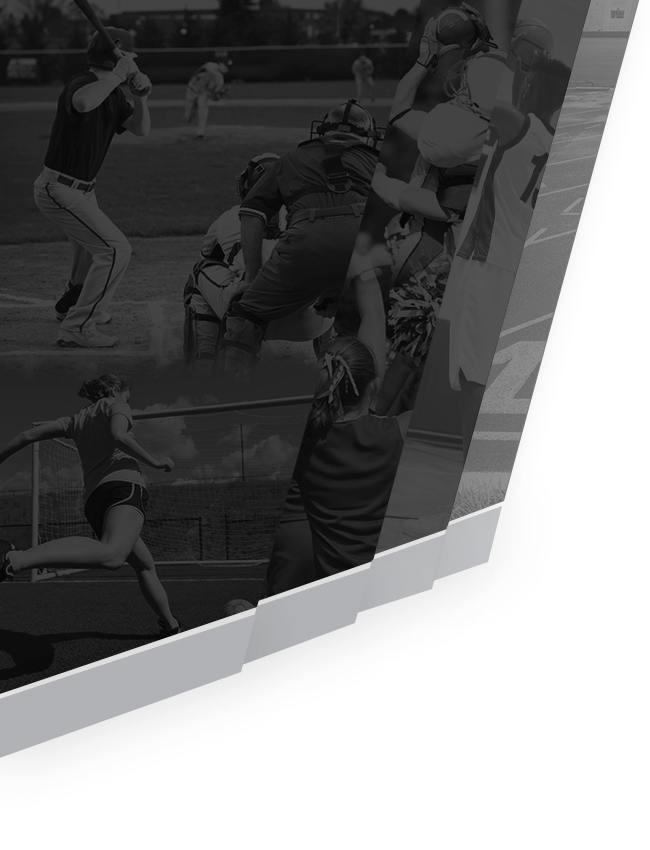 Meade Mustangs fell to the Northeast Eagles with a final score of 0-1. The Mustangs defense led by Maithily Diaz and Kaitlyn Thomas-Franz denied the Eagles on nearly a dozen corners, but in the 12th minute of play, #7, Nicole Hallikas, found unguarded space in the Meade circle and scored the Eagles’ only goal with a flick shot into the right side of the cage. The Mustangs, confident and undeterred, finished strong in the first half and played an impressive second half; rallying for six penalty corners and nine shots on goal against Northeast’s secret weapon, goal keeper Cat Shriver. Of the nine Mustangs shots on goal, one shot by Kristi King and later by Carsen Short beat Shriver only to be turned away inches from the goal line by a Northeast defender. In the second half, Aurelia Couture, Carsen Short and Hannah Brooks were the force behind Meade’s counter attack, while Kristi King, Erin Heritage and Cassandra Noriega clamped down on the midfield to hold Northeast scoreless in the second half. A fantastic team effort by all the Mustangs with special thanks to Kristi King for her leadership throughout the game. Captain’s Player of the Game is #6 Erin Heritage for contributing to the attack, with the strength of her drive and stick skills, as much as to the defense, with her channeling, physicality and tenacity as “flyer” in every Meade defensive corner. Coaches’ Player of the Game is #14 Maithily Diaz for championing the “flat tackle” in today’s and pressuring the ball carrier to deny Northeast the freedom to shoot on goal. Maithily is mastering the Mustang full back position with remarkable improvements every match. Honorable mention goes to Aurelia Couture for a number of successful counter-attacks and well-timed passes up field. I’m confident Aurelia’s skill and persistence will pay off soon with points for the Mustangs within the next few contests. To all the MUSTANGS, well done tonight Ladies!